Have you tried Vito’s BBQ also known as the Pambasang Barbeque? If you haven’t yet, you better try it now! 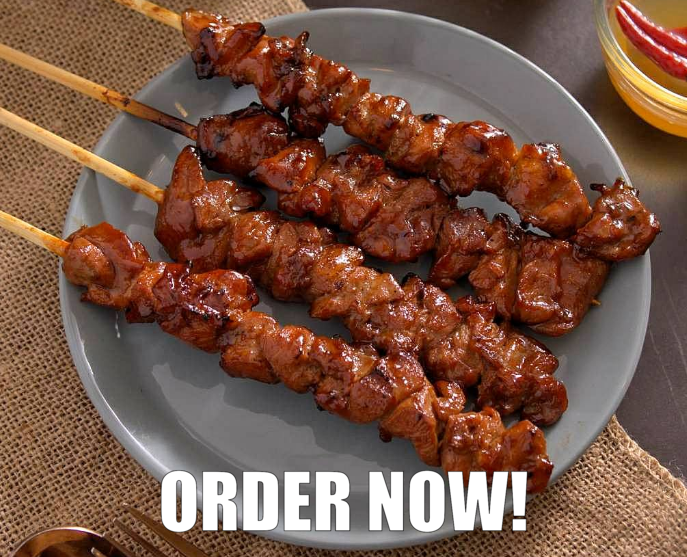 Vito’s BBQ was one of the first food products we had featured here months ago. The first thing that struck me about them was their passion for their barbeque. At that time, they were just starting out and they knew in their heart that they had a great product. Barely a year into the business, it’s safe to say that they’re right. 👍👍👍

Vito’s BBQ Is The Juciest

Vito’s BBQ recipe is a well-kept secret. Their family has been serving the same kind of barbeque over the years. With everybody loving it, they decided to offer it to more folks.

They set up the business and named the barbeque after their son, Vito. You can read more about their story here.

Barely six months after hearing and posting their story, I find out they’ve opened a new branch. 🤗🤗🤗

Their newest branch is located at Ronac Art Center along Ortigas Avenue.

The first and foremost reason why you should visit Vito’s BBQ is to taste the Pambansang Barbeque. Find out why it’s the juiciest of them all.

Another good reason why you should drop by is because of the secret menu that they offer. Oops, that was supposed to be a secret but I spilled it. Find out what their secret menu is. 😊

Order now to find out why Vito’s BBQ is the Pambansang Barbeque.