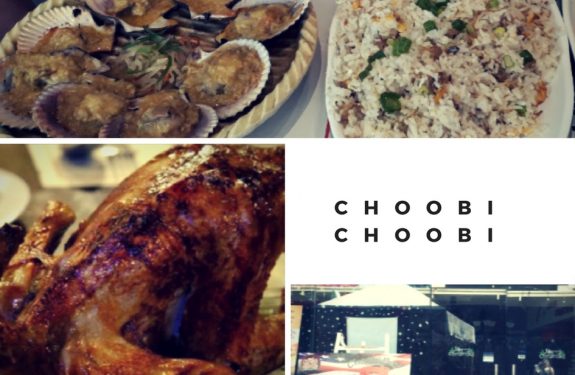 Sounds funny, huh? Well, Choobi Choobi is a name of a restaurant. The first time I saw it was in Cebu. I thought it was a local restaurant but apparently, it wasn’t. They have already extended to Manila and to other places in the Philippines.

Their food was really good last year. it was pretty affordable as well. Since our hotel was in Lapu Lapu, Choobi Choobi was pretty near us. So it was AA Barbeque and Choobi Choobi galore for us.

Last weekend, we were back in Cebu. Yay! So, we decided to go back to Choobi Choobi again. We wanted to check out their latest addition to their menu as seen in the photo below. 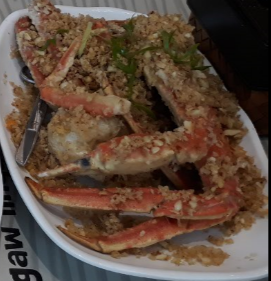 Unfortunately, the shrimps weren’t very crunchy. As a matter of fact, we had to use scissors to open them up. For the price, it was quite disappointing.

However, their scallops are still good. They were a good match with the rice we ordered. 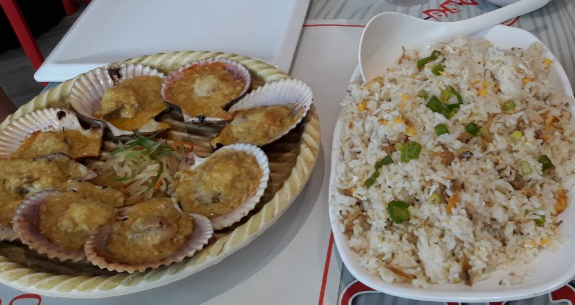 I would still go back to Choobi Choobi if ever I go back to Cebu. After all, it’s very near our hotel. Since they always recreate their menu, it’s good to see what’s new.

Seoulgyupsal: Offers Samgyeopsal You’ll Love
Suman Latik Ingredients
Hap Chan: Is This The Best Chinese Restaurant in the Philippines?
D'ursi Pizza Autentica Pizzeria Napoletana: Is This The Best Pizza In Lipa?
What Is The Taste Of Tupig?
Pho Hoa Menu Best Seller According To Me 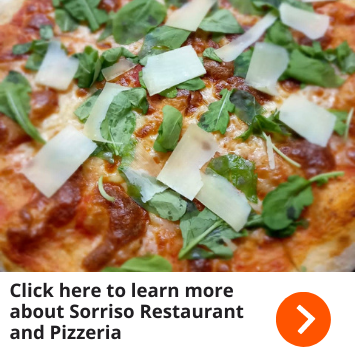