Home Eating Great, Enjoying Life, Food, For Marvelous Moms, My Bananas, What's On Your Table? Snackers: Not Just For Snacking

It came in a huge bag. At a glance, I thought it was chicharron. Nothing wrong with that but I thought that was a lot of chicharron because the bag was huge. How could anyone eat so much chicharron?

The bag was labeled Snackers and I was told that it wasn’t exactly chicharron. As a matter of fact, it was good.

The bag was labeled Snackers and I was told that it wasn’t exactly chicharron. As a matter of fact, it was good.

But since I was being narrow-minded about it, I was keen on giving it away. I just thought it was too much.

It took one open-minded person to give it a try and of course, that wasn’t me. However, I did take some time to give it a try once it got a word of approval from someone. Amazingly, that someone was right. Snackers is good.

I was to be corrected because it wasn’t exactly chicharron. It’s exactly what it is, a snack! You can just munch on it. However, it was so good that we decided to add it to our main courses.

It was lunchtime and we decided to prepare some dilis, spada (from Pangasinan), and tocino. Since we couldn’t get enough of everything that’s fried, we decided to have fried rice as well.

Then a very clever idea came along. We took the Snackers, poured a couple of pieces of it into a bowl, and had it for lunch as well. It blended in very well.

Turn to the next page to see everything that’s on the table.

Mommy Snooky is always trying to figure out what to feed her tribe. Can't cook at all. For comments, suggestions, and recommendations; feel free to email her at snooky@eatmybananas.com.

One thought on “Snackers: Not Just For Snacking” 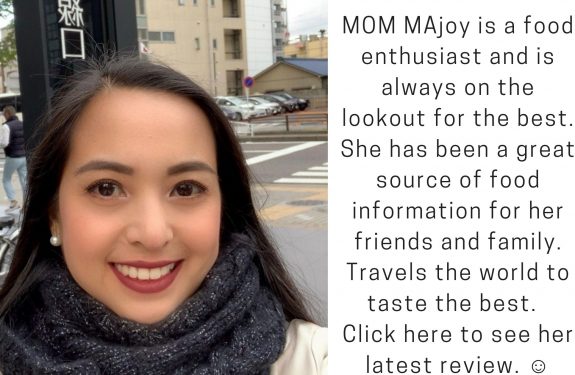 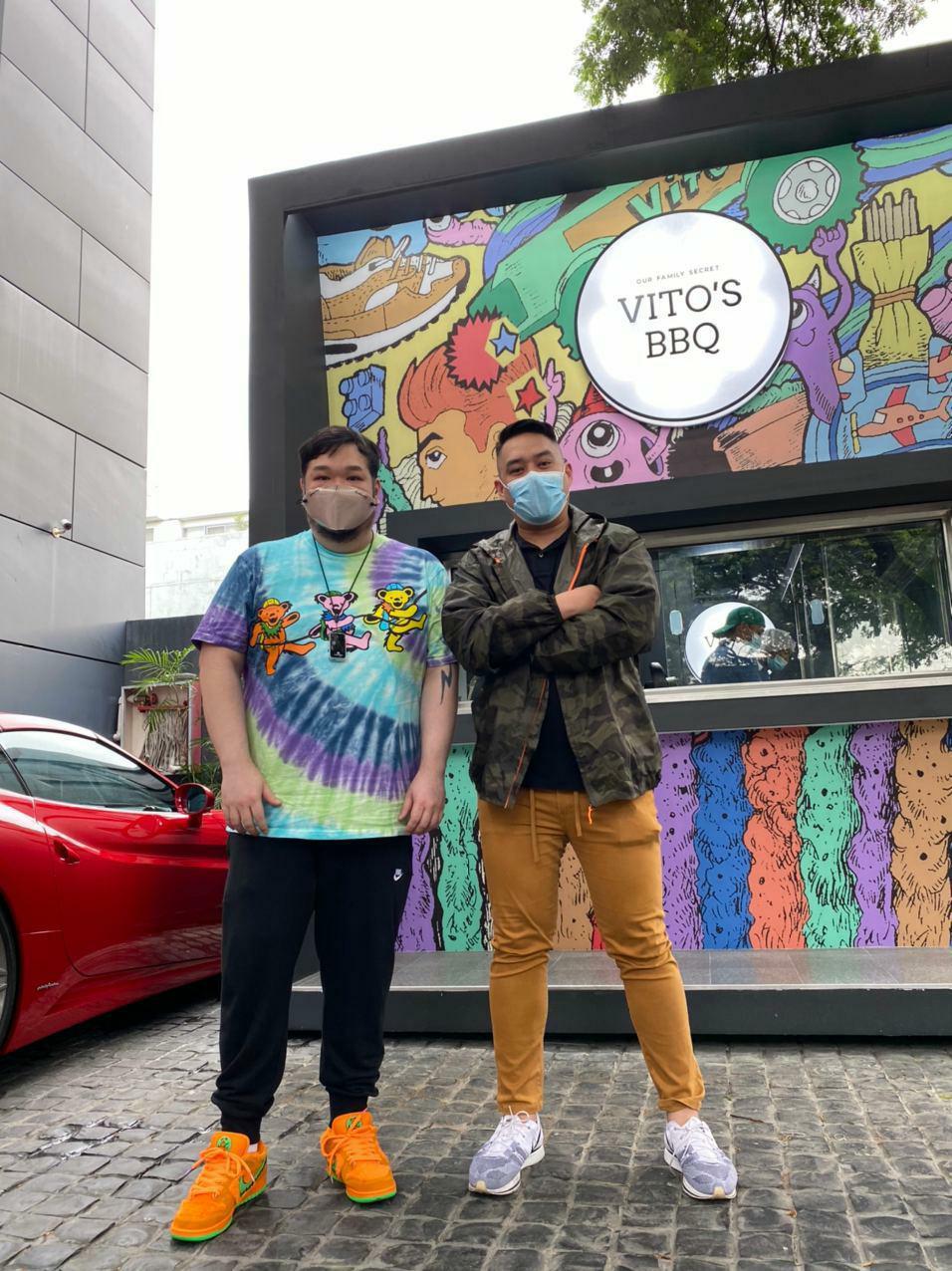 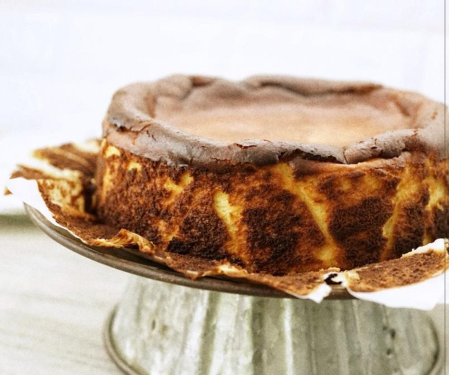 This One’s Worth a Try! 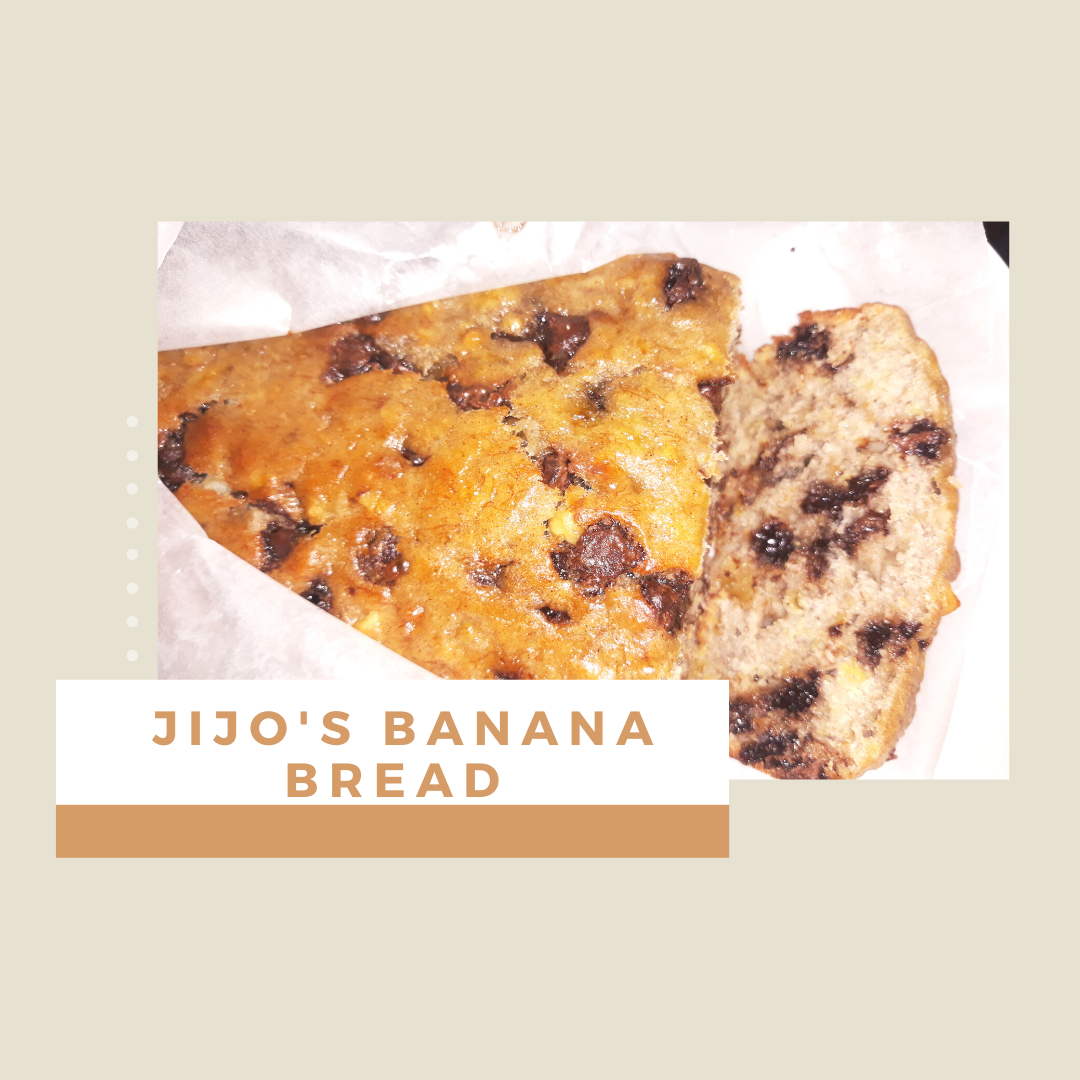 What’s On Your Table? 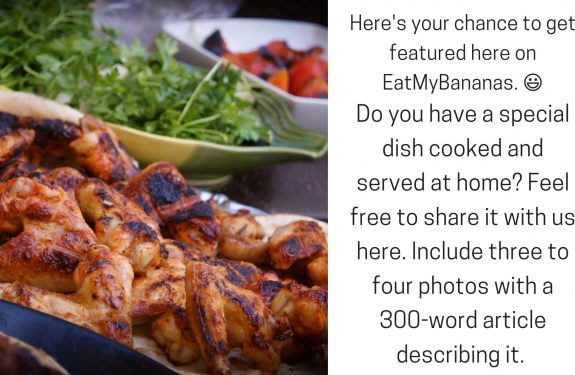 Suppliers Of Meats And Sausages

Suppliers Of Pre-Cooked Dishes And Other Foods

Get To Know Us